Everyone is afraid of the zombie invasion. But some want to protect people in this invasion by thinking boldly and heroically. If you want to be a hero in such a situation, Zombie Games is for you. Zombies emerging as a result of an epidemic or meteorite on earth are trying to take over our world. But heroic people are protecting our world from a great invasion by resisting these lifeless monsters. Do not forget that you can witness the brutal and brutal wars and take your most effective weapon in your hand and resist the zombies. Note that some games in this category, where there are many elements of violence, have an age limit. The monsters you fight can catch you in the woods or trap you in the middle of the city. Each game is waiting for you to play a different story and different game mechanics. You can also invite your friends to this defense war if you wish. You can play simultaneously with multiplayer options online and stop this invasion together. As you kill these monsters, there are games where you can reach new levels and discover new weapons. Based on the topics of arcade games and survival games, Zombie Games offers you the most beautiful and selected games of the unique adventure you are looking for. The games of this disaster scenario, which is the subject of movies and series, and that almost everyone knows in the world, have been coming out since ancient times. He also makes games that players love to play. While making new generation games, game manufacturers started to produce new generation games in this regard by not forgetting Zombie Games. And he proved himself by attracting a lot of attention. If you have the courage, you can participate in this relentless fight and play fun games that will save humanity and the world from the hands of angry zombies and you can join in this adventure.
The questions you frequently ask are as follows:

What are the newest Zombie Games?

What are the most played Zombie Games? 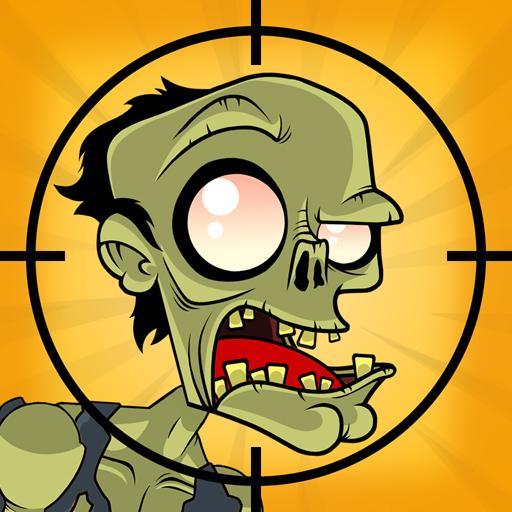 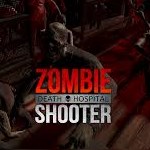