Start the game with the Play button, select the first section from the screen. In the game you will move sukiz with ASDW arrow keys. Your aim is to collect as many diamonds as you can and to take both heroes to their doorstep. To stop the game, click the green button at the bottom of the game screen.

Fire and Water, or if you need to turn one-on-one is a game of two-person intelligence and skill.

The game can be played by one person or two people simultaneously. The aim of the game is to bring the heroes called fire boys and sukiz to their doors in the department. Both heroes have different characteristics, for example the fire boy can enter the lava lake, but not the water lake. Sukız can not enter the lake of fire while the water is not affected by the lake. The player must press one button with one of the heroes, pass the other through the door, press the other button, and act in a coordinated manner to help the other hero pass through that gate. With similar logic, other obstacles take place in the sections in different ways. The cleverly designed sections require both heroes to be directed correctly where necessary. This in turn increases the player's ability to think, see the whole and learn. In the episode, both heroes can collect diamonds of their own color. 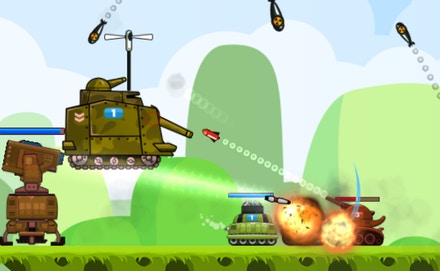 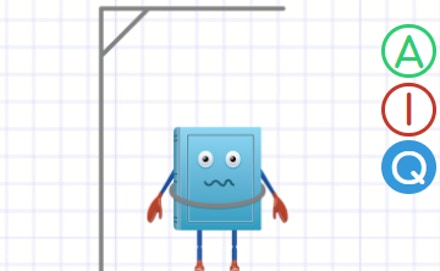 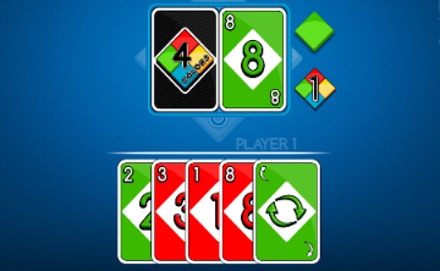 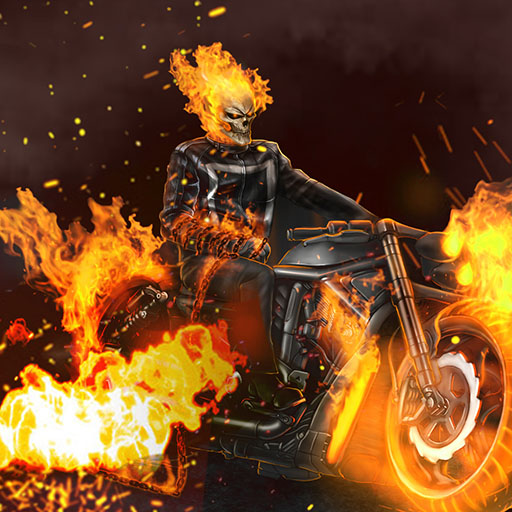 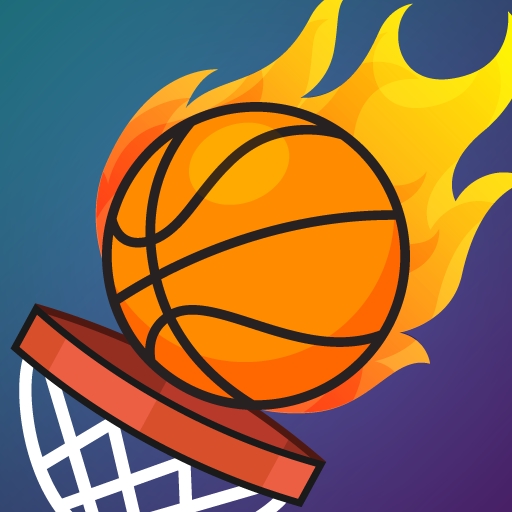