Krunker.io is a counter strike-like war game. Your goal in the game is to target all the enemies, kill them for the specified game time to reach the highest score by winning the game. When starting this game you must first choose one of the different warrior classes. These warrior classes have different types of rifles and pistols. Warrior classes; Triggerman, Hunter, Run N Gun, Spray N Pray, Vince and Detective are presented to the selection of players. There is a type of game in which you fight as a single player, as well as the type of game in which you battle as a team. In order to enable players from different regions of the world to play the game smoothly, servers in every region of the world have been opened for players.

How to Play Krunker.io?
Players have the freedom to make their own maps after selecting their own server. Players can use the Settings page for screen display quality and different settings.

Movement: W A S D
Weapon Loading: R
Weapon: Left mouse button
Targeting: Right mouse button
Jumping: Spacebar
Squatting: Shift
Spray: F
Krunker.io Strategy
Krunker.io is a game that is very easy to play but is difficult to play with strategy. In order to understand which class you are better at, you must first play all classes and decide which one you are good at. You can then become more effective against enemies by earning extra points by opening yourself a membership. Since the games are usually within a certain period of time, you must kill your enemies by paying attention to the time remaining in the game.

Enemies can fight against you by teaming up to play with this. Players can enter team games to form their own teams and start a battle with the other team. Players who do not like team war can play in the game where everyone fights as one. The type of game in which each player feels more successful is different, but the choice of game type is assigned exclusively to servers, not by players. 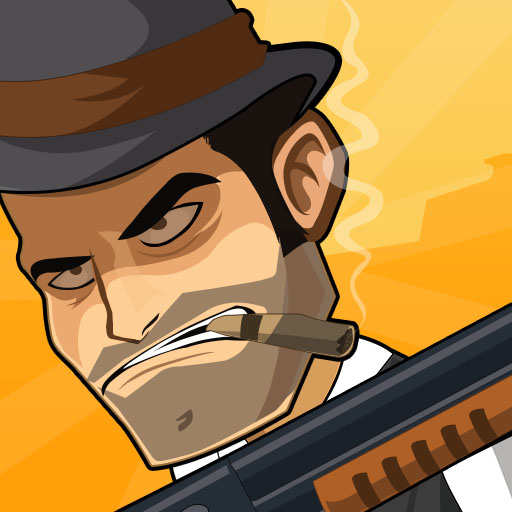 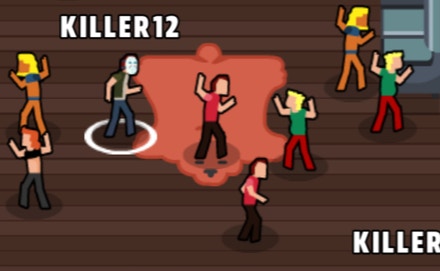 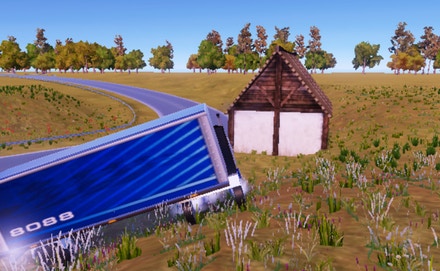