The lack of enough open-ended car racing games on the market and the increase in demand for this type was in order to make the producers turn to them.

In racing games, we usually proceed by using limited roads on certain platforms, but Madalin Stunt Cars 2 offers us an open-ended world where we can do exactly what we want and drive to the end and do it in 3D.

First of all, you choose one of the sports cars you want. You have so many tabs about car detail, you have sports cars of all kinds and brands of all colors. Then you enter a free world with trails and detailed ramps tailored for you. You have the possibility to change the camera filter as you wish.

The fact that the game has three dimensions makes the camera angles more realistic. You can play with connected players from different parts of the world by choosing the multiplayer alternative at the beginning of the game. In this world, you can reach high speeds, make dangerous flights from the ramps and drift and smoke around. You can move with the arrow keys and use the turbo it gives you to speed up. If you want to try different cars during the game, you have the opportunity to change by clicking the side of the screen.

If you are one of those who love speed and cars, this game is for you. The game has no age limit and anyone who wants can play it anywhere.
Frequently asked questions are as follows:

What is the fastest car in Madalin Stunt Cars 2?
In Madalin Stunts Cars 2, all cars are fast as needed and they all have turbo. But if you want to reach higher speeds, try the Bugatti Veyron, Ferrari Enzo or Lamborghini police car. You will find that these cars go up to higher speeds.

What are Madalin stunt cars?
It is a 3D driving game that you can play with multiplayer players from different parts of the world and do whatever you want with the car you want.

Can I play online?
Of course you can play. You can play online with many different players at the same time and share your entertainment. Just select the multiplayer tab at the start of the game. If you want to play alone, you can start the game by choosing the single-player alternative. 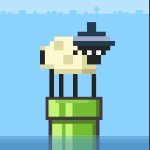 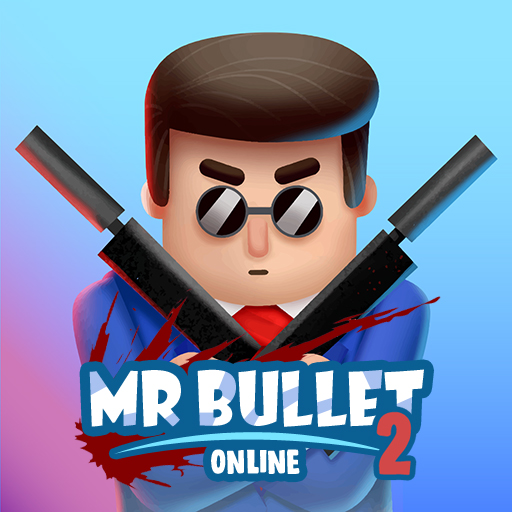 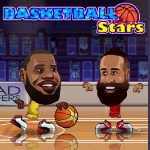 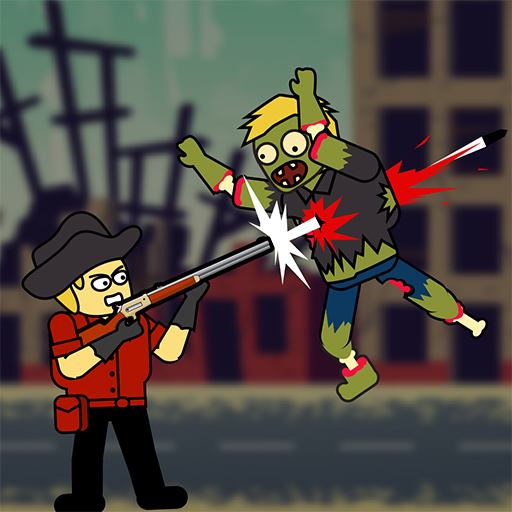 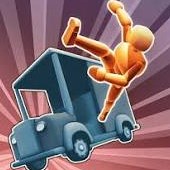