Even if you are not aware of the character selection in the games, it is as effective as necessary. In this regard, more producers tried to create different and original characters. Shell Shockers, which is as original as necessary with character selection and has managed to win the likes of you, is here. The eggs we see every morning at breakfast greet us with a gun in their hands and embark on a breathless adventure. The eggs that want and do not want to be omelettes are divided into two groups, blue and red, and you can enter any group you wish. As the game mechanics, it is similar to CS GO, so a shooting game that you fight in the group situation is offered to you. In order to increase the recognition of such games recently, surplus online, first-person shooter, action games were introduced to the market.

But Shell Shockers manages to stand out from my name with its unique style. The fact that the game is 3D manages to feature a name by adding realism to the game. Your main goal is to kill opposing group players in order to win your group. In short, you should break some eggs. You have 6 different weapon options at the beginning, but you can personalize it with your money, which will increase as you play, by buying new weapons, new tattoos or hats that will make your character look different. You can access your statistics about your games from the start screen. Here you can access other data, including the number of enemies you have killed and the number of deaths. You can create your own game or enter an existing game. You can access and use inventory such as weapons and costumes before you start from the Items section. When you log in by choosing a server, a seamless game is waiting for you with a well-prepared map and fast FPS. You must kill the enemies of the opposing group using bombs, weapons or missiles, and capture the golden spatula. Broken eggs may sink a little around, but you must be fast, not forgetting that your opponents have the same opportunities as you. After you die, you can change groups and play in another group.

The game is multiplayer and you fight it with the players connected online. Note that you can add friends and call your friends around you to the game. I recommend that you multiply the fun and competition by playing in this way. Although there are characters who are harp with each other, there are no bloody elements of violence in the game, but it is not ideal for children under the age of 13 to play because of the summarized war and violence issues that this type of games replicates aggressive behaviors. You can play in your home with the help of your parents, but it is not ideal for playing in schools for the purpose of harp relation, even if violence is not included. If you want to participate in the adventure of egg soldiers spending with weapons, you can play the game online on our site.

The questions you frequently ask are as follows:

Can I play Shell Shockers, is there an age limit?
Designed in accordance with Shel Shockers Blue Wizard Digital and using WebGL technology to work without problems on the scanner. It is not ideal for players under the age of 13 in order to trigger aggressive behavior even though there is no violent element and it is not ideal for playing in schools for the same reasons again. You can play Shell Shockers online with multiplayer mode on our site.

How to play Shell Shockers?
Enter the game and set a name for your egg character.
Choose costumes and weapons.
Log in to the game by choosing a server.
Use your arrow keys to move and shoot.
Throw a bomb with the Q key.
Collect bombs around and kill your opponents on the map.
Do not forget to buy the golden spatula.
Change your team and start the game again.

What is the highest number of kills in Shell shockers game?
World record 85 killing!
If you believe that you will break a new record, put your weapons and join the egg hunt. 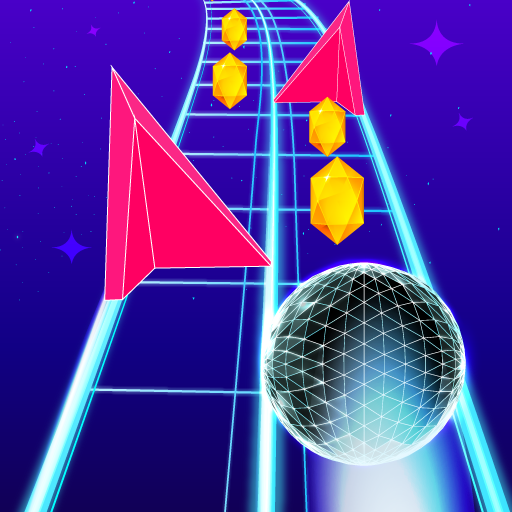 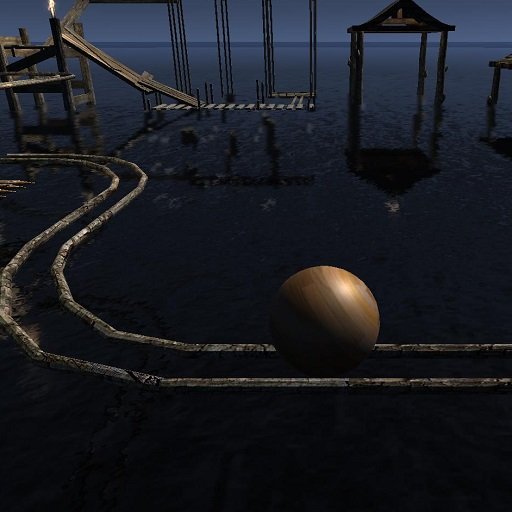 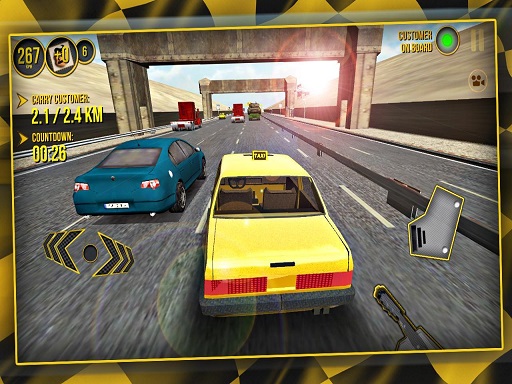 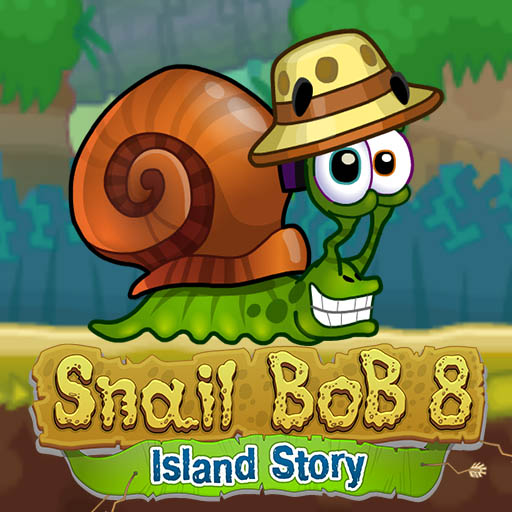